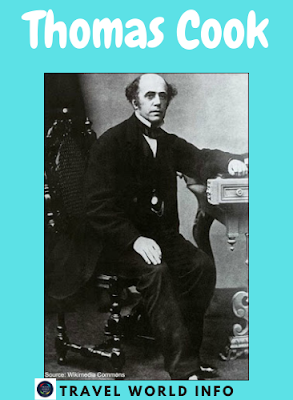 This is mainly due to two reasons; Not having enough money to travel and not having enough time to travel. So travel or tourism was understood as the work of the rich.
This trend was changed by Thomas Cook and brought the modern tourism system. Modern tourism refers to a system where people of all levels can travel from their respective places according to their own abilities. The modern tourism system is basically developed for people of all levels. As a result, not only one level of people are enjoying tourism, but all levels of people are currently traveling. As a result, the development of tourism is growing rapidly. 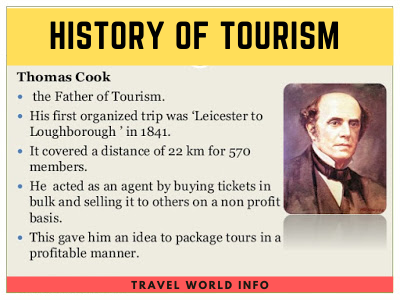 Thomas Cook is said to be the father of this modern tourism system. Thomas Cook was an English businessman. He is best known for his well-known travel agency “Thomas Cook & Son”. He invented a way of traveling that no one had done before him. He was born in Melbourne in 1808. At the age of 10, he worked as a gardener’s assistant in the local market for six pence a week (then British currency). At the age of 14, he started making cupboards with his uncle. He also preached Christianity. He spent most of his life in Leicester.
Thomas Cook was a prominent self-proclaimed personality. He had to face many professions and business risks, obstacles, defeats, and at one point even went bankrupt. But he never gave up and tried one by one. He has always lamented for his secular thinking. The revolution and innovation that he brought to travel and tourism 150 years ago are still going on. He has shown the way to make public leisure time or holidays available, affordable, and elegant. He brings a variety of new customs, including holiday packages, travels checks or checks, hotel discounts, holiday leaflets, so that even low-income people can enjoy their short-term vacation. 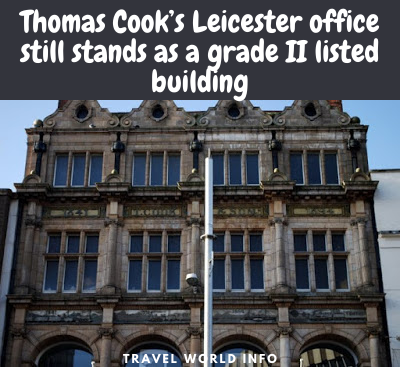 During the Industrial Revolution, with the advent of new roads, railways, and trains, everyone was heading for the city, and this opened the door to travel. After the Industrial Revolution, people get more time to travel when they are officially declared as weekly and general holidays and also get more money, knowledge, and encouragement to travel because then travel items, vehicles, etc. become readily available. This opportunity was taken by Thomas Cook, who in 1841 opened a travel agency called “Thomas Cook & Son” for only 10. Through his agency, he organized a short journey of 12 miles with the first 500 people on July 5 of the same year at a cost of 12 pence or 1 shilling per person (British currency). That was his turning point. He then traveled to London, Liverpool, Safefield, and Bristol. He also travels by train to Paris, Brussels, and Frankfurt. 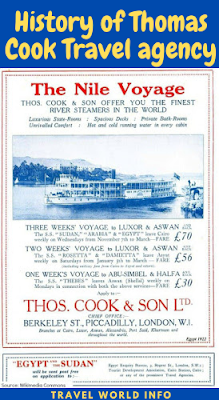 He started his work mainly for the lower class but later continued his work for the middle class and rich people as well as expanding his work. Even the great people of that time accepted his service. However, because of the opening of a source of travel for the rich and the poor, some of the richest people of the time did not like his work, which led to his frequent harassment. But he did not stop. Because of his actions alone, where 175,000 Londoners traveled outside Europe in 1850, the number increased to 951,000 in 1899.
Thomas Cook, the father of modern tourism, went blind at the end of his life and died on 17 July 1892 in Kington, Leicester. Thomas Cook has come to be known as the father of the modern tourism system because of his ability to travel to people of all walks of life by simply changing the travel habits of the affluent class and creating new opportunities through his travel agency called “Thomas Cook & Son”.

15+ Most Beautiful Islands in the World
2 days camping on the banks of Padma river
15 Travel Items That Will Help You Put Everything In Your Carry-On Bag
Top 10 most dangerous airports in the world
10 road trips in France not to be missed
What is the most important purpose of travel?
25 Travel Websites to Use When Booking Your Next Vacation
Why do people travel? Or, Why people want to travel?
Photography
7 Tips for you while settling on a trek
25+ Hotels & Guest House List for Bangladesh

If you are a travel lover and want to learn about travel routes, you should buy this book:

2 thoughts on “Thomas Cook: Father of our modern tourism system”